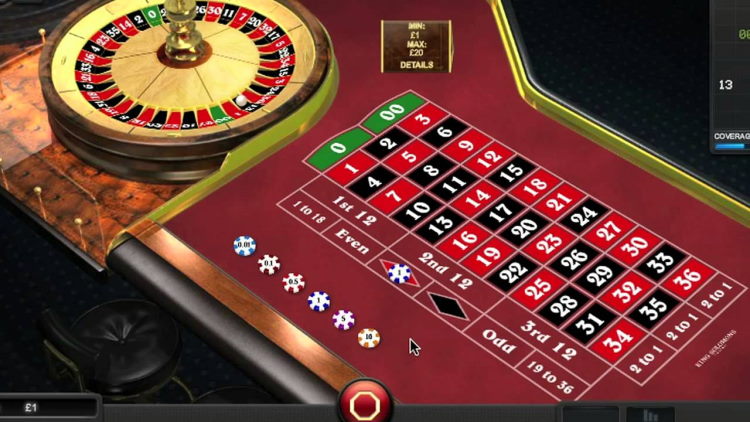 Roulette strategy for all players

Since the times when Roulette has appeared, many players have been trying to develop a safe and simple Roulette strategy that works, and almost all of these systems use probability calculations to predict where the ball will stay and find a safe way to win permanently. Nevertheless, professional gamblers are seeking for their own, the best online Roulette strategy.

Still, Martingale is the most well-known and probably the best Roulette strategy. It is actually simple: the player bets twice on a single chance until he wins. All losses from previous rounds are made up. This system sounds logical at first, but it is anything but secure. With little capital, one can quickly lose everything because a series can last longer than some beginners think. It is not uncommon for there to be series in which, for example, the color black falls 8 times or more. If a player has bet twice on red for too long, the budget has been used up, and the game is over. Even if the “right” color comes, after all, he might have no more money to bet. The name of this strategy is said to originate from a village in the south of France, the inhabitants of which were considered to be risk-taking but somewhat naive. That actually describes the Martingale strategy quite well. Other strategies are also used, but rarely.

Taking part in tournament online, players should stick to the simplest Roulette strategy. It says that the odds of winning are much better for the simple chances (even /odd, red/black, low: 1-18 / high: 19-36). Basically, a player has a fifty percent chance of winning with every game (in fact, because of the Zero, the probability is always a little less than 50%). Here are some explanations of these moments.

Nevertheless, there is the reason why players who are particularly familiar with Roulette prefer to bet on the simple odds: If the Zero falls, they have not automatically lost (unlike the other betting options). As a result, the probability of winning is statistically higher. 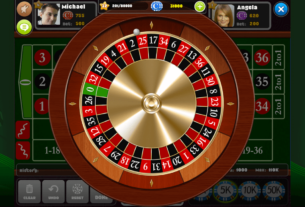 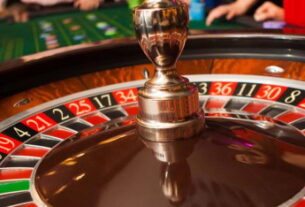